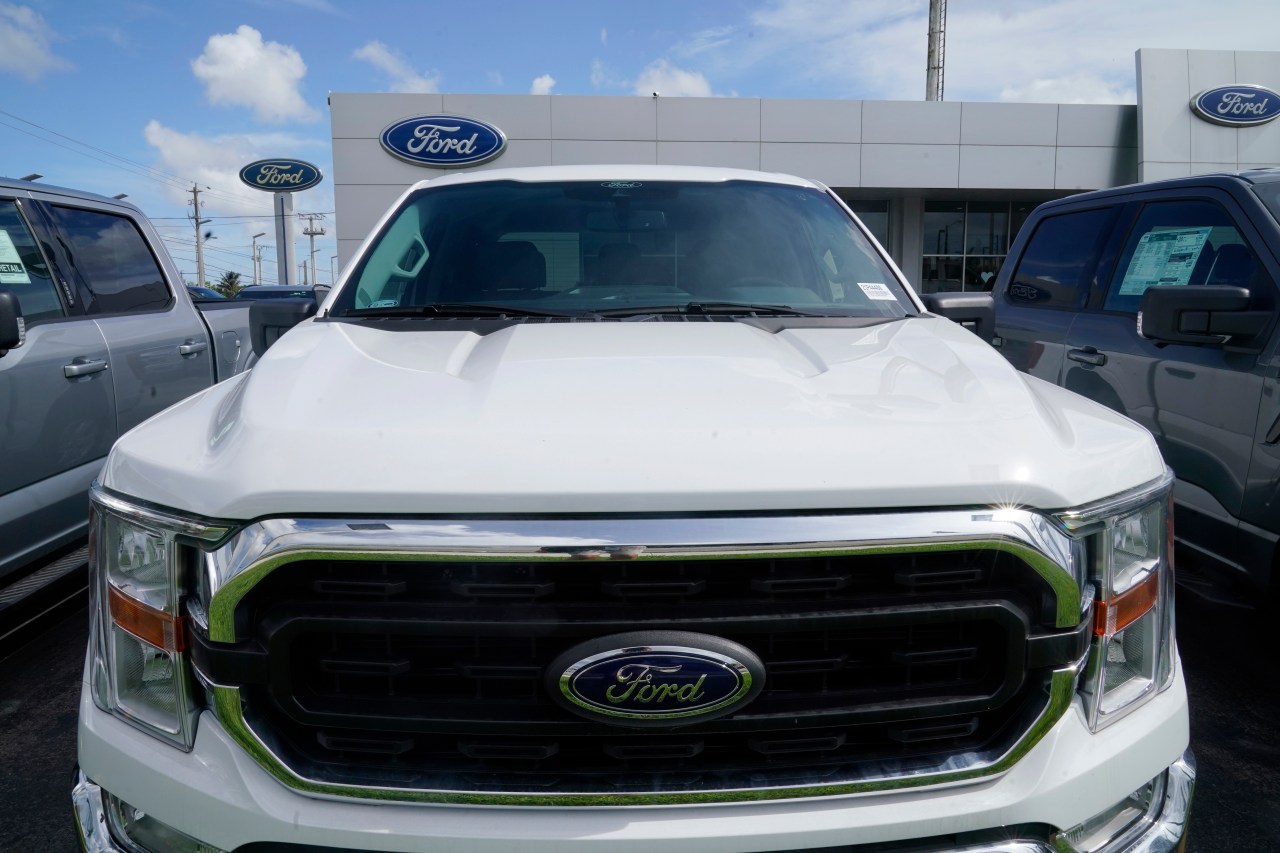 Which states buy the most American cars?

(iSeeCars) – Buying an American car has long been considered an act of patriotism, even though the definition of buying an American has become increasingly blurred. There are cars with American nameplates like Buick that are made overseas, while some Volkswagens and Toyotas are assembled in the United States. However, buying a domestic brand over a foreign brand can still signal a sense of pride in proud Americans, even though being made in America is not exclusive to American brands.

To determine which states favor national auto brands, iSeeCars analyzed 10.9 million car sales to rank each state based on their percentage of cars with national nameplates.

iSeeCars analyzed more than 10.9 million used cars of model years 2017 to 2021 sold from July 2021 to June 2022. The number of cars from US automakers was counted by state, and the resulting percentages were used to classify states.

This article, Which states buy the most American cars? originally appeared on iSeeCars.com.