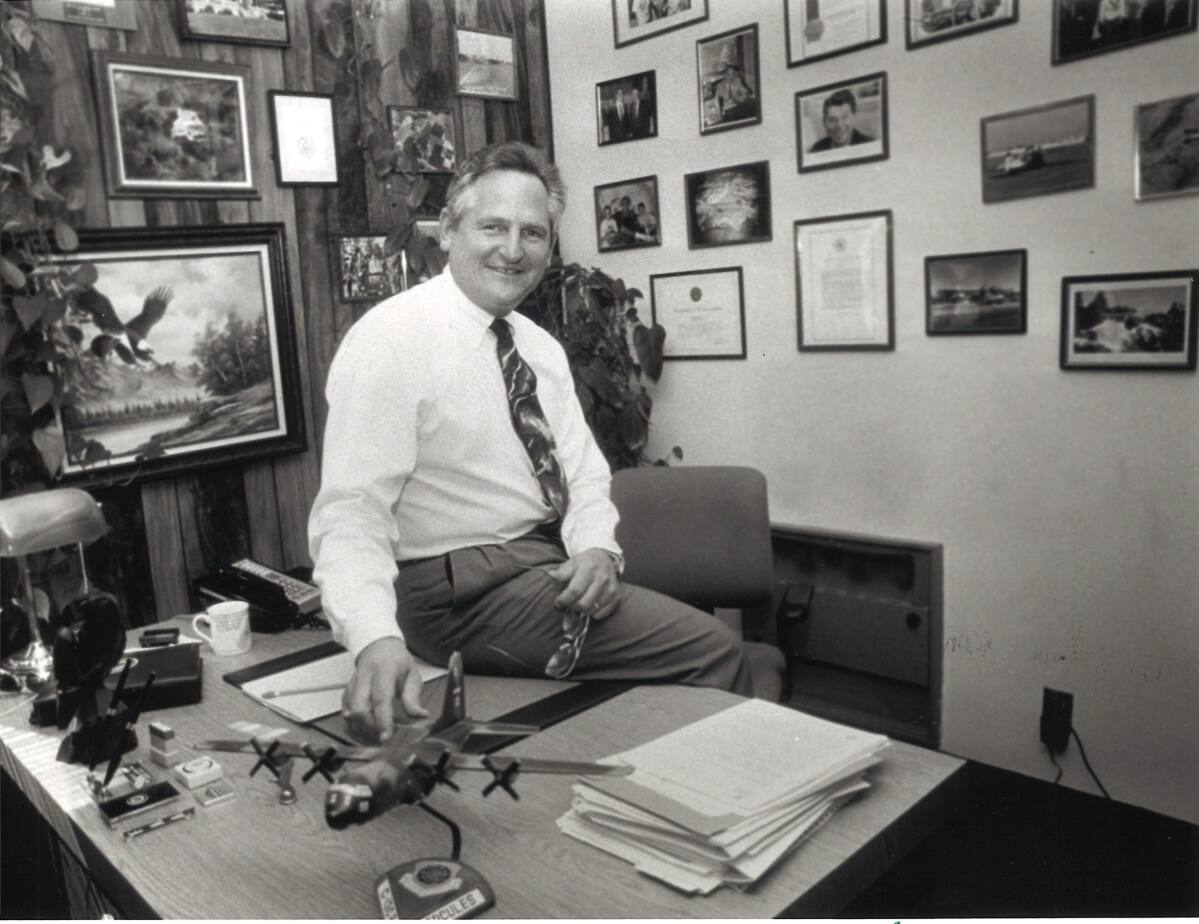 Throughout Walt Smith’s bold and richly accomplished life, he fought and was badly injured as a teenage Marine in Vietnam. He risked his life flying bombers and the Sonoma County Sheriff’s Helicopter.

He was the armed bodyguard of California Governor Ronald Reagan. He enlisted in the California National Guard and rose to the rank of brigadier general.

He fed and worked to protect giraffes, zebras and other exotic animals at the Safari West Preserve northeast of Santa Rosa and oversaw federal air traffic control operations over a wide swath of the west. the United States.

Genius and upscale, Smith embraced each challenge and adventure with the same awe that fueled his childhood fascination with flying things and his search for food in the Old West town and Hollywood Memorabilia Museum. which his father, George Smith, built near Graton.

Reflecting on his survival of perilous situations and his full life, he once told The Press Democrat: “My guardian angel has done a good job. It was quite exciting.

When he retired from day-to-day work as regional head of the Federal Aviation Administration at age 58, he left an office in the San Francisco International Airport tower with glass all around and a view of one million dollars. He remained active as an international project consultant with a Virginia-based air traffic and aerospace consulting firm until just a few years ago.

Until the end, Smith – sturdy, beaming and 6ft 2in – harbored a love affair with flying machines. It all started in the late 1950s as a country kid on his family’s apple ranch on Frei Road in western Sonoma County near Laguna de Santa Rosa.

“When he was very young, Walt would climb to the top of that Douglas fir tree in front of the house and for hours watch the planes go by,” said one of his brothers, Guy Smith.

Most of these aircraft were on approach to the former World War II Army airfield which, after the war, reverted to Sonoma County Airport.

Guy Smith, who still lives on the family ranch which includes his late father’s Georgetown Western setting and a collection of Hollywood artifacts, was sharing a room with Walt, three years his senior, when Walt took a pencil from the ceiling.

Walt Smith, who was 4 when parents George and Joyce Smith moved their family from Southern California to the ranch outside Graton, hadn’t been a teenager for long when he got a job washing planes for a flight school at the county airport. Flight instructor Jim Alford offered to reward him with airplane rides.

“From then on,” Smith told The Press Democrat in 2005, “I couldn’t get my bike to the airport fast enough.”

He started flying lessons and flew solo for the first time at age 16.

“Walt always wanted to fly,” said childhood friend Dan O’Connell, now of O’Connell Vineyards. O’Connell said flying with Smith was seeing what an airplane can do with a master at the controls.

Smith was a student at the old El Molino High School in Forestville when he met, in a youth group at Santa Rosa’s Family Life Center, Lois Kiker, then a junior at Santa Rosa High. Smith was 17, Kiker 16. They started dating.

Smith graduated from El Molino in 1967 as the Vietnam War escalated. Rather than draft into the military, he enlisted in the Marine Corps, hoping to become a pilot.

Instead, he was sent to a training camp and then shipped to Vietnam in 1968.

“I was in combat immediately, from the first day I arrived,” he said in the 2005 interview.

On August 27, 1968, his platoon was attacked. Sailor friends fell dead all around Smith, and he suffered severe wounds from mortar shrapnel.

Lois, then a high school student, learned that before he could be deported from Vietnam, he had contracted malaria. He was airlifted for medical treatment to Guam and then to San Diego.

Before Smith was discharged from the Marines, he received a Purple Heart Medal for injuries that put him out of the war.

He returned to Sonoma County, resumed flying, and in mid-1969 earned a commercial pilot’s license. The combat veteran was five months younger than 20 at the time.

His girlfriend graduated from Santa Rosa High in June. The two married a week later.

The rush was on, Lois said, because Walt had been hired to pilot fire tankers out of Portola.

“It was out of the question for me to explain to my parents that I was leaving unless we were married,” she said.