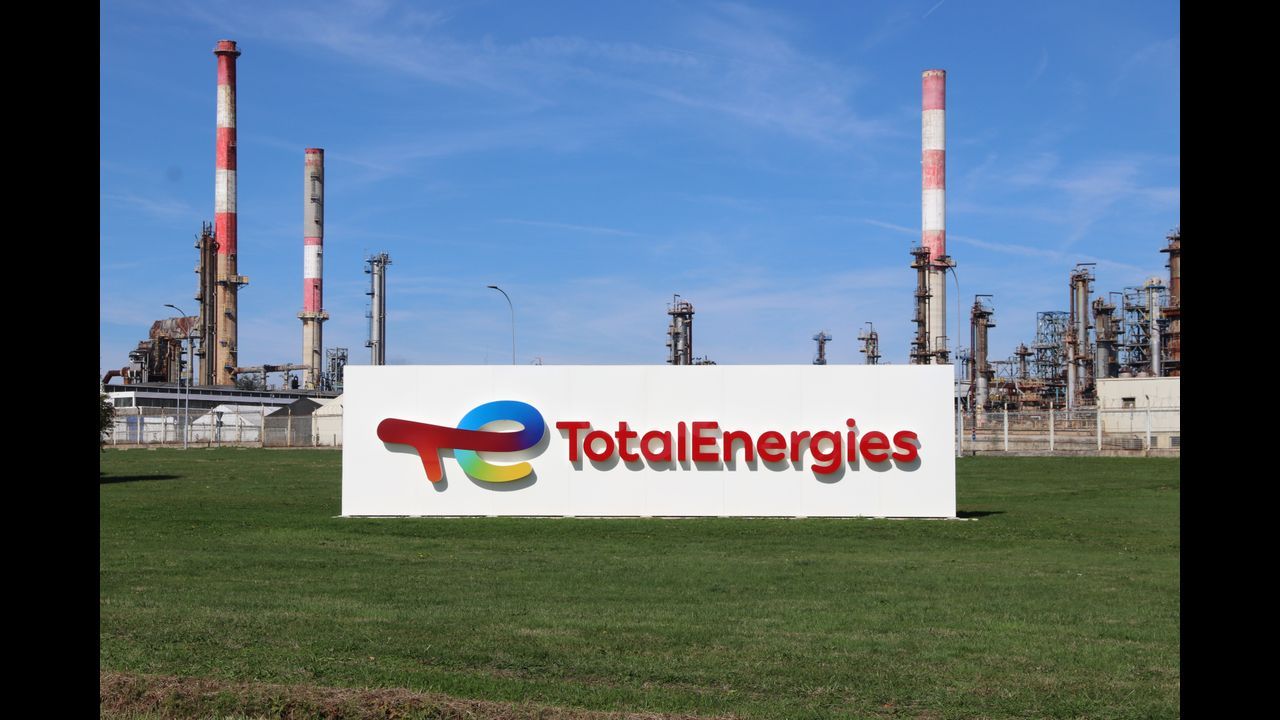 The strike at French refineries to demand higher wages in the face of inflation defies official threats and the attempt by union bureaucracies to isolate the movement. The powerful strike is causing major fuel shortages across France, with nearly a third of French service stations struggling. Yesterday, 27.3% of service stations were faced with a shortage of at least one product, according to the Ministry of Energy.

On Wednesday, after the signing of an agreement at Exxon with the pro-Macron French Democratic Confederation of Labor (CFDT) union, the government had decided on a first requisition of strikers to break the blockade of the fuel depot at the ExxonMobil refinery in Port- Jerome-sur-Seine. Six employees of the Total fuel depot in Mardyck were also requisitioned. Now the state is preparing this same strategy against Total workers, with the complicity of the union bureaucracies.

On Friday, the CFDT signed a pay agreement with Total management, providing for a 7% increase over 2023 retroactive to November 1, 2022. This is well below expected inflation of 10 to 15% or more per year and thus imposes a sharp drop in wages. Real wages.

After the agreement was signed, the CFDT called for an end to the strike. CFDT manager Geoffrey Caillon said that for his union, “validating this agreement also means asking everyone to calm down”. Total management said it was a “majority” agreement which was to mark the “end of the strike at all its sites”.

Despite the signing of an agreement by the two unions, the strike was renewed Friday in the refineries and oil depots of Total, in particular in Gonfreville-l’Orcher, Donges, Feyzin, Grandpuits and Flanders.

Aurore Bergé, the leader of Macron’s Renaissance party bloc in the National Assembly, said additional requisitions “could take place” if “blockages are not lifted” at refineries.

So far, the Stalinist General Confederation of Labor (CGT) union has refrained from signing any agreement with the oil giants, fearing that the workers would then disavow the agreement and emerge in open rebellion against the bureaucracies. unions and the state.

Shortly after CGT leader Philippe Martinez called for negotiations on Thursday evening, his negotiators walked out of the meeting on Friday morning, criticizing the deal. “The proposals on the table are largely insufficient,” said Alexis Antonioli, CGT general secretary of the trade union platform at TotalEnergies in Normandy. About the other unions, he said: “These unions that would come to sign a cheap agreement, it will not change anything in the mobilization, it will not change anything in the state of mind and the determination of the strikers.”

A mass movement is brewing among workers worried about inflation, rising energy prices this winter and the war in Ukraine. Strikes have been called among transport and energy workers for the next week, and the CGT has called for a one-day protest on October 18 for a pay rise and opposition to pension cuts.

The ruling class is terrified of the danger of an uncontrollable eruption of protests against inflation and war. Thursday, the daily The Parisian reports: “The mobilization is spreading and worrying the police authorities. While a strike movement is already paralyzing several French refineries and nuclear power plants, workers from other industrial sectors are calling to swell the ranks of the protest.

The Parisian reported that “the strike is under surveillance”, citing a note from the French internal intelligence services which warned of the danger of a “contagion” of the strike to other strategic sectors of the French economy.

In this context, the workers cannot count on the trade union bureaucracy to organize their struggle against the policy of inflation and war carried out by the capitalist states and the banks in France and throughout Europe. Indeed, one of the main reasons that the union bureaucracies do not mobilize workers more broadly against inflation and war is that they themselves approve of most of Macron’s policies.

Total’s wage deal shows that the CDFT bureaucracy is complicit with management in attacking workers. On the other hand, the CGT, despite its posture as an opponent of the agreement, simply plays a different role within the same political establishment which brings together the state, the employers’ federations and the trade union bureaucracies. While the CFDT directly provides a pretext for the state to repress the strikers, the CGT lulls the workers and demobilizes them by continuing the charade of negotiation with a government determined to break the strikes.

On the COVID-19 pandemic, the CGT has aligned itself with the policy of massive infection dictated by the European Union and the banks. In June 2020, he indicated his support for EU bailouts, which give banks and big business trillions of euros, while bolstering Europe’s military. He issued a statement supporting NATO’s war against Russia in Ukraine.

While issuing some criticism of Macron, the CGT bureaucracy blows hot and cold over actions that could cause, even inadvertently, a full-scale eruption of the working class in open struggle against Macron.

On the one hand, to avoid a revolt from below, he organized actions in a dispersed order and publicly criticized the government. After the announcement of new strikes in several nuclear power plants called by the CGT and Force Ouvrière (FO), the CGT transport federation is calling for a strike at the SNCF and the RATP next Tuesday. “The question of the strike must be discussed in all companies” because “the social anger which is expressed in the country is legitimate”, declared Martinez in an interview with the Stalinist daily. HumanityFriday.

While criticizing the requisitions ordered by Macron, the CGT decided to organize a day of interprofessional “mobilization and strike” on Tuesday, October 18.

But at the same time, the CGT announced that it would refuse to participate in the demonstration organized today by Jean-Luc Mélenchon and France insoumise (LFI) against the high cost of living. You don’t have to be a supporter of Mélenchon, who has repeatedly declared his desire to be Macron’s prime minister, to see that the arguments of the CGT bureaucracy to justify his refusal to mobilize were absurd and reactionary.

Martinez told France Info that the fight against the high cost of living and climate inaction has nothing to do with the fight he has claimed by the CGT, “for higher wages”. What fraud! it is clear that if the cost of living is high, wages are too low and must be increased.

The decisive question for the working class is to organize itself independently of the trade union bureaucracies, in rank-and-file committees. Only such organizations can unify struggles, mobilize workers for a continuous and long-term struggle and, above all, link together the ever-widening layers of workers internationally who are entering the struggle against inflation and war.

The French refinery strikes are taking place amid a growing explosion of class struggle fueled by inflation and the NATO-Russia war in Ukraine. Port and transport workers are struggling in Britain and South Africa, air traffic controllers across Africa, teachers across Europe, from Germany and Norway to Serbia, Kosovo and Greece. In the United States, worker anger is mounting in the auto and rail sectors, and the possibility of a nationwide railroad strike looms.

The urgent task is to organize a grassroots insurrection against the demobilizing and nationalist influence that the trade union bureaucracies exert on workers’ struggles. Only grassroots committees can structure and lead such a revolt, in France and internationally. It is in this perspective that Socialist Equality Party fights and invites workers to support and join the PES.