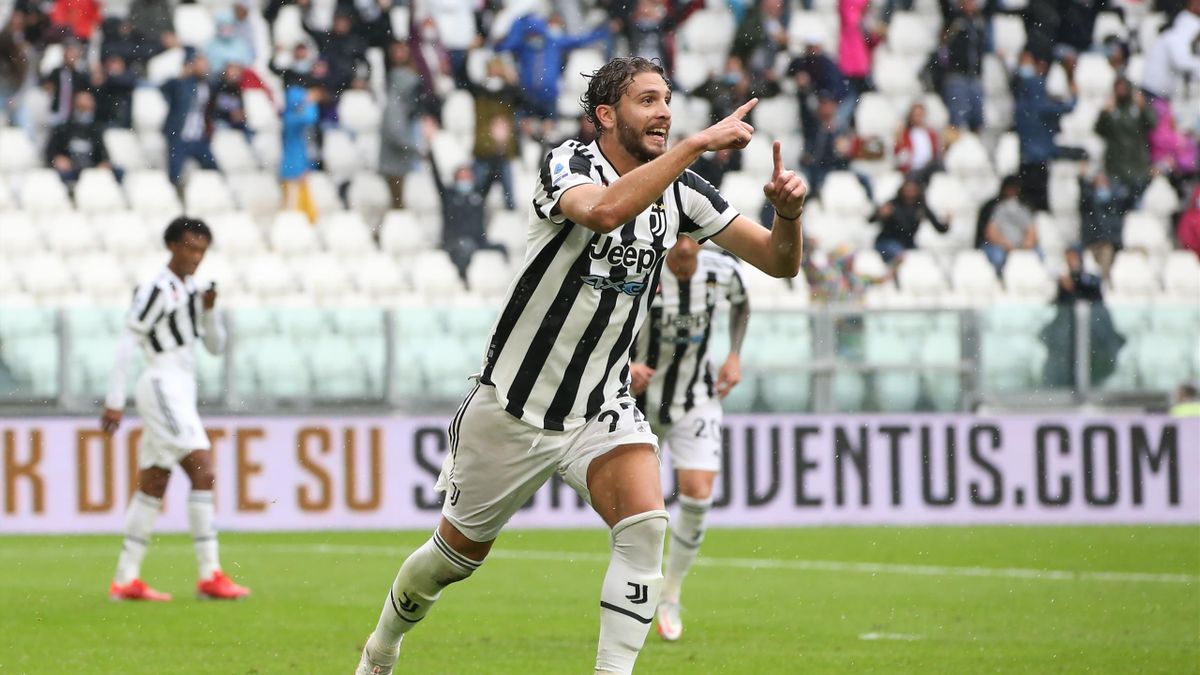 When Juventus started their victorious dynasty in 2011/12, the team lacked top class attackers.

Mirko Vucinic and Alessandro Matri were Antonio Conte’s favorite options. A decent duo certainly, but far from being the elite.

However, the Bianconeri were able to make up for it thanks to their magnificent midfield department.

As well as dominating the middle of the park, the famous MVP trio have always helped raise the score.

Andrea Pirlo scored exquisite free kicks, while Arturo Vidal and Claudio Marchisio proved to be decisive finishers. Then Paul Pogba joined the mix, and the rest is history.

Unfortunately for the Old Lady, the current harvest is a far cry from their predecessors.

Even though we didn’t need the statistics to tell us the same, but Calciomercato (Going through ilBianconeri) revealed some disturbing numbers.

Since the start of the Serie A season, Juventus’ six midfielders have combined to score a total of four goals.

These are two signed by Manuel Locatelli and two others courtesy of Weston McKennie. On the other hand, Adrien Rabiot, Rodrigo Bentancur, Arthur and Aaron Ramsey have not yet scored.

The source explains that this meager figure is incomparable to those recorded by other big Serie A clubs.

For example, Inter midfielders have so far scored 15 goals, while Milan have 14, Roma at 13 and Napoli have scored 10.

The Bianconeri are only ahead of Venezia, Spezia, Genoa, Cagliari and Salernitana (AKA, the clubs which are fighting for relegation).

As Juventus continue to search the market for a new Regista, the midfielder department is also lacking someone who can support the club in terms of scores.

But maybe the arrival of a new deep playmaker would allow Locatelli some freedom to go forward and add more goals to his tally.

Readers rank their 10 best stories of the year