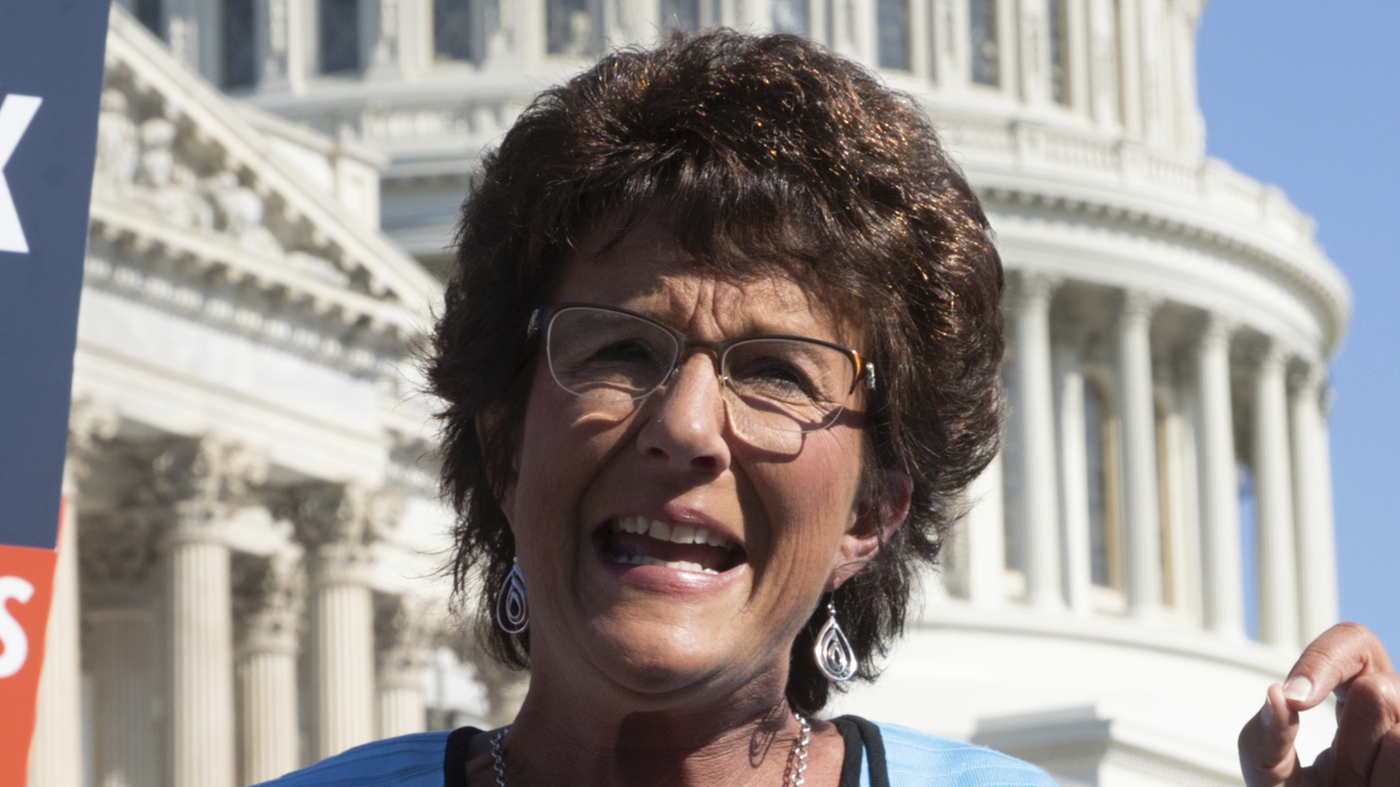 Representative Jackie Walorski of Indiana was one of three people killed in a crash in August.

Representative Jackie Walorski of Indiana was one of three people killed in a crash in August.

The driver of the vehicle carrying Indiana Rep. Jackie Walorski was responsible for the head-on crash that killed the Republican and three others, police said.

Zachery Potts, the driver of the Toyota RAV4, was traveling northbound on a two-lane highway last month behind a flatbed truck, according to the Elkhart County Sheriff’s Office. Walorski’s director of communications, Emma Thomson, was also in the SUV. He attempted to pass the truck on the left and collided with a southbound Buick driven by Edith Schmucker.

All four people were killed.

The sheriff’s office said evidence from the crash reconstruction, including information from the airbag control module (also called the car’s “black box”), showed the Toyota was traveling at 82 mph five seconds before the crash.

Police added that no phones had apparently been used before the crash and there was no indication of mechanical failure.

The Elkhart County Sheriff’s Office said the findings conclude their investigation into the crash.