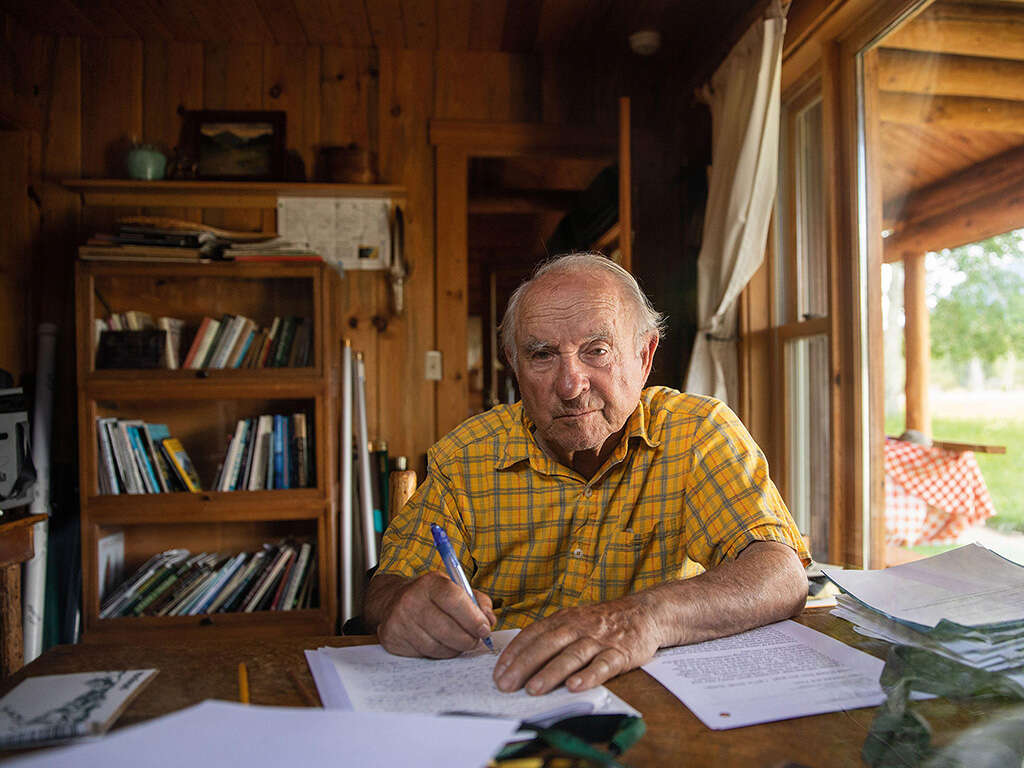 It’s rare to see a left-leaning magazine defend a billionaire – or should I say now, a former billionaire – but Yvon Chouinard might have to be made an exception. The founder of outdoor clothing brand Patagonia has always been a “reluctant businessman”. Chouinard told the New York Times that its inclusion on Forbes the magazine’s list of billionaires in 2017 “really, really pissed me off.” And so, he set out to give his fortune to one recipient only: the Earth.

In a statement on Wednesday, September 14, the former owner announced he had sold the family business, which is worth $3bn (£2.6bn). Yet rather than sell the company or take it public, Chouinard turned ownership over to a purpose-built trust and non-profit organization to ensure that all of Patagonia’s profits—about $100 million ( £87.7m) a year – is used to tackle climate change.

This is the latest and most sweeping measure of Chouinard’s lifelong commitment to green causes. Since the company’s inception in 1973, environmental issues have been at the forefront of the company’s focus. Patagonia was an early adopter of using organic cotton and has been making fleeces from recycled bottles since the 1990s. They actively encourage their customers not to overbuy and redirect them to their repair. In a Black Friday ad, they went so far as to tell consumers, “Don’t buy this jacket.” Now that sustainability is so in vogue, these claims may seem trivial, but Patagonia has been pioneering for nearly half a century.

It was the first company in California to be certified as a B Corp in recognition of its commitment and transparency to the environment and social causes. Since 1986, Patagonia has donated 1% of its sales to environmental charities and in 2002 launched its “1% for the Planet” program, a program encouraging other companies to match its contributions. This resulted in a donation of $140 million to local environmental groups. And yet, in the founder’s own words, “this is not enough”.

Despite this impressive history and dedication to the cause, Chouinard ultimately decided the company needed to take drastic action if it wanted to make a tangible difference. Chouinard hopes Patagonia’s restructuring will “reinvent capitalism” as a system in which all profits are plowed back into tackling the climate crisis. “Hopefully it will influence a new form of capitalism that doesn’t end up with a few rich and a bunch of poor,” he says.

This will cost the family dearly, not only because of their loss of stock, but also because donating to the trust will cost around $17.5 million in taxes. Yet it is clear that Chouinard sees effective climate action as both a moral and a financial commitment.

Chouinard’s decision is striking not only because it is the first of its kind, but also because it demonstrates how committed companies must be if they are to be effective on climate change. When it feels like every company is shouting about its sustainability progress, Patagonia leaves the greenwashing tactics and corporate performance of fast fashion retailers exposed to ridicule. Think Pretty Little Thing launching its own clothing resale site (though its clothes are designed for one-time use) or Boohoo employing Kourtney Kardashian as its new sustainability ambassador (I don’t think I need to explain that). hypocrisy there). Indeed, brands have started to face the consequences of these accusations of greenwashing. Asos and Boohoo are currently being investigated by a UK competition regulator for misleading consumers about their eco-friendly claims, and in New York H&M is facing a lawsuit for false advertising over the sustainability of its products. clothes.

There is a clear public interest (and economic gain) for companies to be climate-conscious. However, as this decision by Patagonia shows, effective climate action will come at a high cost.