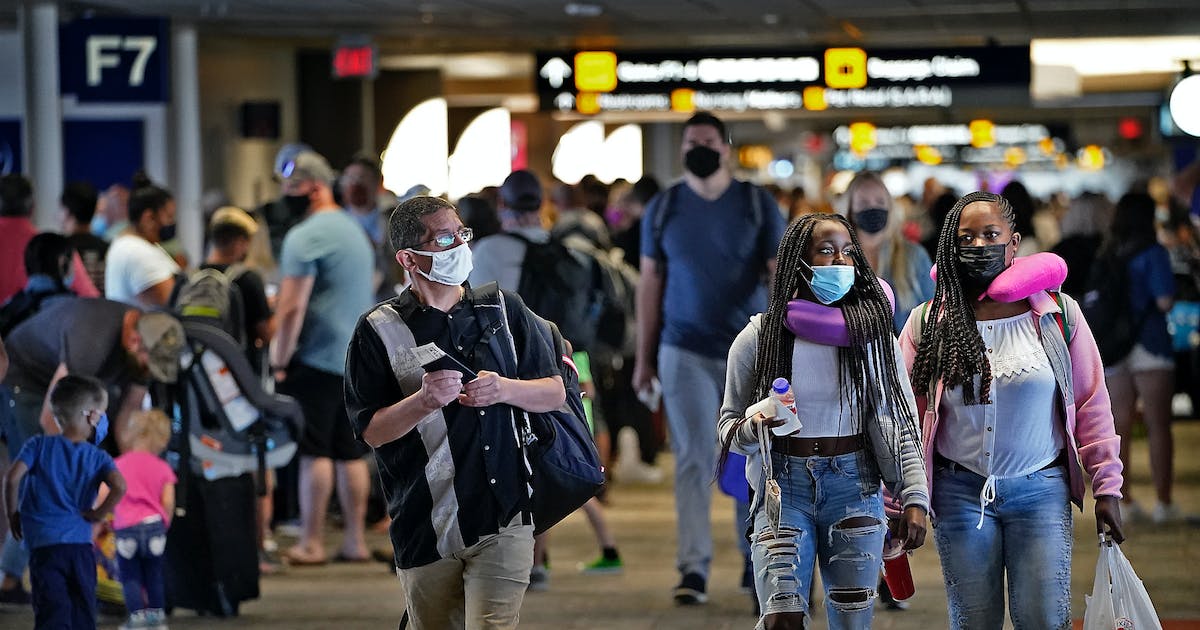 MSP ranked second to Detroit in the JD Power survey in 2019, the last year airport traffic was at a comparable level.

The latest Market Research study found that overall satisfaction was down 25 points on a 1,000-point scale as travelers encountered crowded terminals and fewer food and drink options.

“The combination of pent-up demand for air travel, nationwide labor shortages and steadily rising prices for everything from jet fuel to a bottle of water has created a scenario in which airports are extremely crowded and passengers are growing increasingly frustrated – and it’s likely until 2023,” Michael Taylor, head of travel intelligence at JD Power, said in a statement.

Now in its 17th year, the study is based on 26,529 surveys completed by U.S. or Canadian residents who have traveled to at least one U.S. or Canadian airport and covers both departure and arrival experiences (including connecting airports) in the last 30 days.