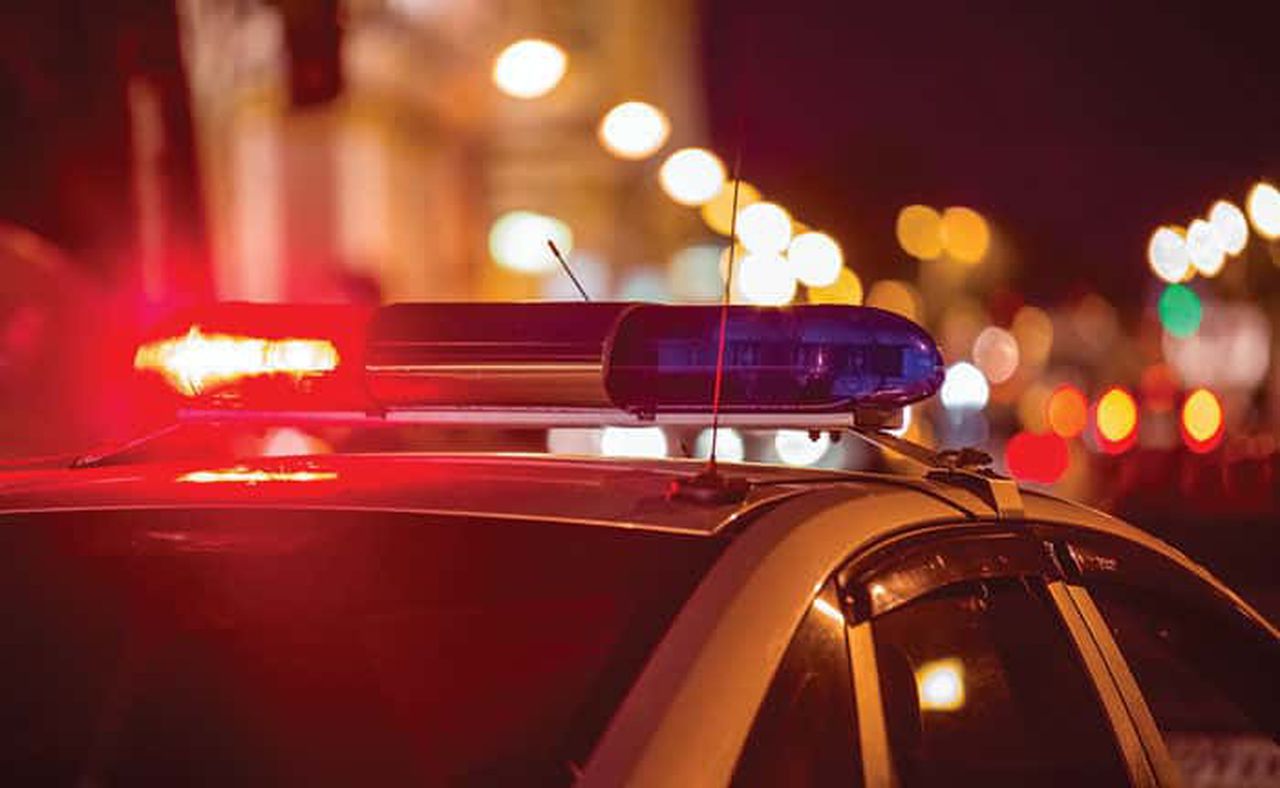 WASHINGTON, DC – Considering a career in law enforcement? Mississippi is not the place, according to a new study.

Looking at 30 relevant metrics broken down into three broad categories, the study shows that Mississippi ranks 41st or lower in five of the categories and in no category does the state rank in the top five.

Across the top three categories, Mississippi ranked 50th in Opportunity & Competition, which looked at factors such as salary, revenue growth, officers employed per capita, and expected jobs in law enforcement. law by 2028.

In “Job Hazards & Protections,” the state ranked 47th after looking at metrics such as police deaths per 1,000 officers, share of law enforcement officers assaulted and violent crime rate .

Among the subcategories, Mississippi ranked:

Illinois offered the highest salary for law enforcement, while the other four states joining Mississippi at the bottom were from the south: North Carolina, Louisiana, South Carolina and Arkansas .

The study can be read in its entirety here.