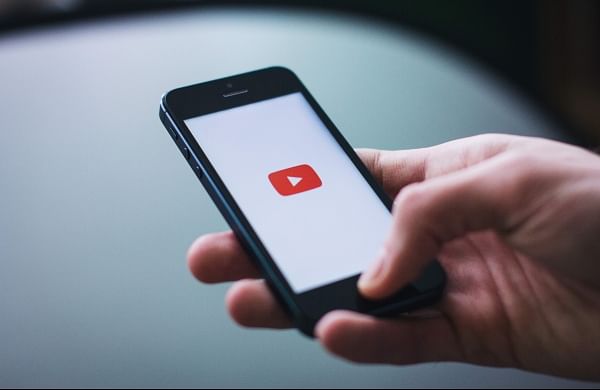 NEW DELHI: The Ministry of Information and Broadcasting said on Tuesday in a “closely coordinated” effort with intelligence agencies, that it had ordered the blocking of 20 YouTube channels and two websites while they were broadcasting anti-Indian propaganda and fake news.

On Monday, the ministry issued two orders, one ordering the video-sharing platform YouTube to block all 20 channels and the other to block news sites.

“The channels and websites belong to a coordinated disinformation network operating from Pakistan and disseminating false information on various sensitive topics related to India,” the Ministry of Information and Broadcasting said in a statement on Tuesday. .

The channels have been used to post “content that divides in a coordinated fashion on topics such as Kashmir, Indian military, minority communities in India, Ram Mandir, General Bipin Rawat, etc.,” he said. he declares.

The modus operandi of the anti-Indian disinformation campaign involved the Naya Pakistan Group (NPG), operating out of Pakistan, which has a network of YouTube channels, and other stand-alone YouTube channels unrelated to NPG, according to the communicated.

â€œAs part of a closely coordinated effort between intelligence agencies and the Ministry of Information and Broadcasting, the ministry on Monday ordered the blocking of 20 channels on YouTube and two websites disseminating anti-propaganda. Indian and fake news on the Internet, â€he said.

Through two separate orders, “one for 20 YouTube channels running YouTube and the other for two news websites, asking the telecommunications department to direct ISPs to block news channels / portals “, says the press release.