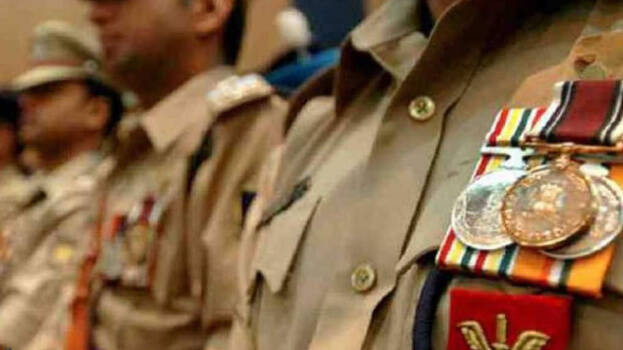 THIRUVANANTHAPURAM: The state government has announced a major reshuffle in the top ranks of the police. A new commissioner and a rural SP will arrive in Thiruvananthapuram where goonda attacks are frequently reported. Kozhikode Town Police Commissioner was promoted to the IG rank.

The IG of the South, in charge of public order, Harshita Atalluri, has been transferred to the intelligence services. Balram Kumar Upadhyay will be replaced by IG G Sparjan Kumar as Police Commissioner of Thiruvananthapuram City.

Five SPs were promoted to DIG rank. R Nishanthini, who has been promoted, will be the Thiruvananthapuram Range DIG. Sanjay Kumar Gurudin was assigned to the Armed Police Battalion. Rahul R Nair will continue as Kannur Range IG. Putta Vimaladitya, Ajitha Begum and Satheesh Bino have joined the central deputation service.

U.S. board of directors seizes ballots in union-busting vote at Exxon refinery