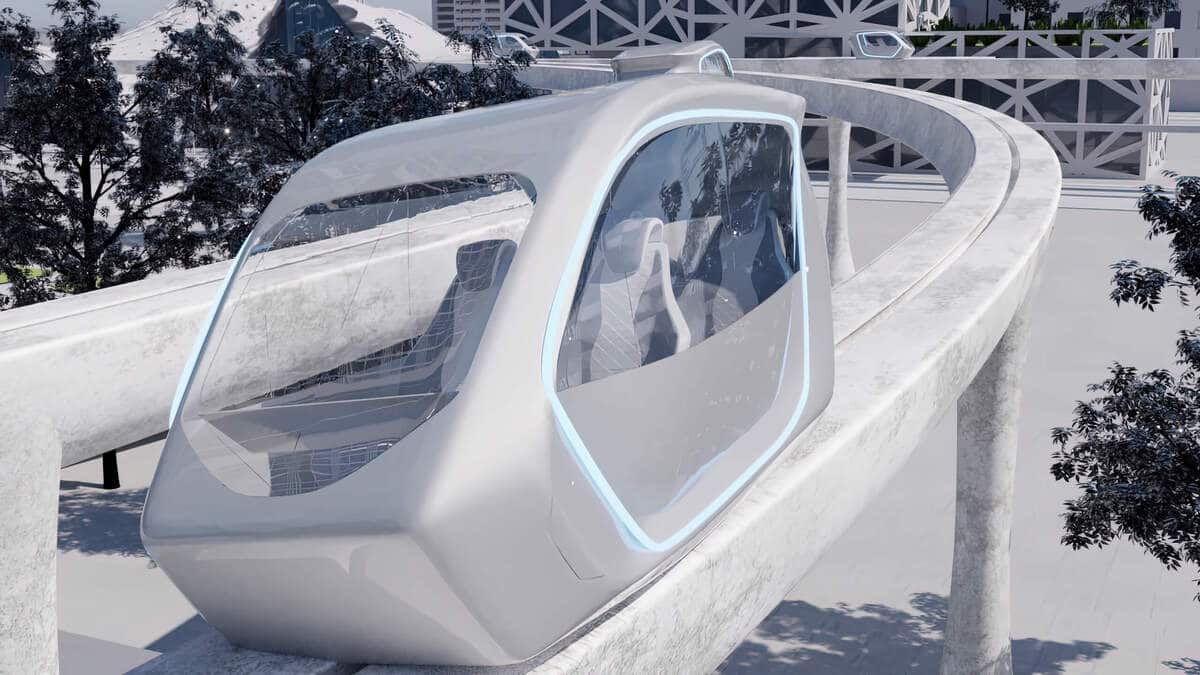 Traffic jams are a common occurrence in most major Indian cities. Whether you’re in Delhi, Mumbai or Bangalore, the scenes are similar to rush hour – cars pull up bumper to bumper, two-wheelers trying to navigate between them. In fact, the TomTom Traffic Index report says that if you’re stuck in traffic in Mumbai, Bengaluru or Delhi, you’re probably on one of the top 10 busiest roads in the world.

According to a recent study, congested roads and traffic jams are a thorny problem for Indian cities. Mumbai holds the dubious distinction of being the third most congested city in the world, with an average of 121 hours lost in traffic and a congestion level of 53%.

Bengaluru and Delhi rank close at fifth and account for 110 hours lost in traffic with a congestion level of 48%.

Increasingly, as traffic continues to weigh on economic, social and environmental growth, the need for alternative means of transport becomes very important.

Road Transport and Highways Minister Nitin Gadkari recently proposed introducing skybuses like in the Philippines and other countries to decongest the roads.

“It is difficult to widen the existing roads in Bangalore. So we made two decisions. We will not acquire land but we will construct three-storey or level splitters as has been done in Chennai,” Gadkari told reporters.

“We are studying it (skybus) and we want to do it. If thousands of people travel in the sky, the problem below will be solved,” PTI said, quoting Gadkari.

Going further, NHAI officials were directed to a three-month report-writing project on the practicality and means of building skybuses based on consultations with experts from around the world.

So what is a skybus?
Simply put, a skybus is similar to a subway, running in the air on an elevated track with cables suspended below. An economical and modern public transport system, the skybus is the most viable solution to solve traffic problems at a speed of 100 km/h.

This is not the first time that such a transport system has been mentioned. There are a few other examples from the past, where similar projects failed to implement.

In 2003, a Rs 100 crore skybus project for Goa was introduced, which failed to take off. Konkan Railway Corporation scrapped the skybus in 2016, calling it “commercially unviable”.

However, past experiences can still be used as key learning platforms and the skybus has definitely entered political circles. Union Minister Nitin Gadkari has insisted on the same, most recently at the annual ACMA and SIAM conventions. Thus, expectations are high for a possible reintroduction.

While the government is working on the sustainability factor, the private sector has also been active in this regard. Reliance Industries, led by Mukesh Ambani, with its clean mobility approach, has already introduced “skyTran”.

Nitin Seth, CEO of New Mobility, RIL, said: “By 2025, the company plans to test the first 2.5 kilometers in Bangaluru and the United States as well. He was speaking at Dassault Systèmes’ annual flagship event, the 3DExperience Forum India 2022.

He added: “So what we are attempting is another impossible task, can we come up with a cheaper mobility solution? In India, building a metro costs Rs 360 crore per kilo and it takes two days of digging and then all the traffic comes back. Can you deliver anything to the world in the next two and a half years? ?

The lower cost factor involved in the development of a Sky transport system and the simple construction process allows for many more lines to be available in conventional public transport systems, which in turn allows for greater capacity per mile . skyTran is 1/10 the cost of light rail, Seth added.

Reliance Group is betting high on skyTran’s potential to achieve high-speed intra- and inter-city connectivity and promote the highly efficient and cost-effective ‘transport as a service’ platform for India and the rest of the world.