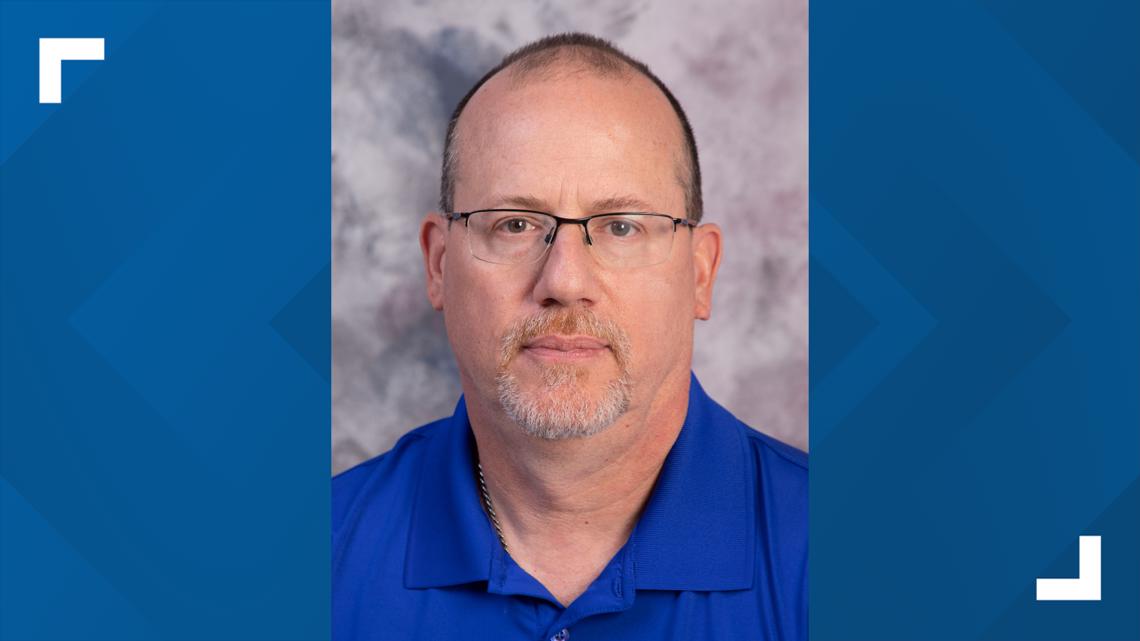 McPherson began his role at KC on December 10, 2021, succeeding Heath Cariker who retired in December 2021.

“He has extensive experience and a level of in-depth knowledge in all areas of policing,” said Dr. Staci Martin, vice president of student services. “Kilgore College is fortunate to hire someone who has this level of law enforcement experience, including a lengthy period in various supervisory roles.”

McPherson served four years in the United States Air Force before earning a bachelor’s degree in 1990 from the University of New Mexico and a master’s degree in communications from Central Missouri University in 1993.

“I’m a firm believer in community service,” McPherson said. “The Kilgore College Police Department can only achieve its goal of ‘Protecting Texas’ Future’ by working with students, staff and surrounding communities to not only improve campus safety initiatives, but also to enhance the overall college campus experience. »

He began his HPD career in high crime districts before being transferred to the Narcotics Division in 1999. He spent 10 years working undercover then was promoted to Sargent in 2009 where he worked in the breakdown, homicides and internal affairs over the next four years.

In 2013, McPherson was promoted to lieutenant and returned to the homicide division where he commanded the night shift and was responsible for supervising approximately 20 detectives.

McPherson also oversaw the investigation of most officer-involved shootings that occurred in Houston jurisdiction. In 2014, he was invited to join the vice division where he oversaw the construction of a human trafficking unit considered one of the best in the country.

After attending the Federal Bureau of Investigation National Academy, Class 263 in 2016, McPherson was promoted by the HPD to the rank of major. Over the next four years, McPherson led three different divisions, including the Vehicle Crimes Division, the Southeast Patrol Division, and the George Bush International Airport Division.

During McPherson’s tenure with the HPD, he was certified in many areas as a police instructor and is currently a TCOLE Certified Instructor and an FBI Certified Firearms Instructor. He was a regular instructor in both the Narcotics Division and the HPD Academy, and also served as an instructor in 2021 for the East Texas Police Academy.

McPherson began his role at KC on December 10, 2021, succeeding Heath Cariker who retired in December 2021.