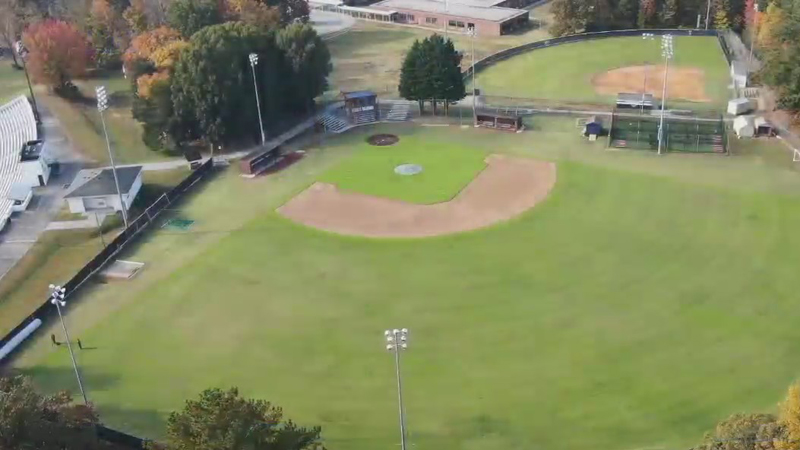 GREENSBORO, NC (WGHP) – As parents await more information on the location of the new Kiser Middle School, the Grimsley Athletics Booster Club is concerned about the impact of the construction on student-athletes.

According to the district’s website updated Wednesday, several sites are still under review. Brandy Adams is president of the Athletics Booster Club and became concerned when she saw utility teams mark the baseball and softball fields in Grimsley.

â€œWe wanted to become more active by asking more questions and telling our community what we knew,â€ she explained.

According to Adams, Grimsley High School has 1,720 residents. 600 of these students are athletes.

She said more than half would be affected if Grimsley lost those fields.

â€œAt the end of the day, we’re landlocked here,â€ Adams said. â€œOur soccer, men’s, women’s, JV and varsity lacrosse teams, Kiser athletes also use our facilities, this outfield and several other locations near the softball field.â€

According to the district’s website, “Grimsley’s baseball and softball games and practices may need to be located elsewhere during construction of Kiser Middle.”

â€œThey share that there are a few other site locations, let’s talk about what those site locations are, and how we can help all of the students who are going to be affected by the change and not just a part of it. between them, “she said.

FOX8 has contacted board members Deborah Napper and Pat Tillman representing the two schools, as well as the district operations director. We haven’t had any feedback yet.