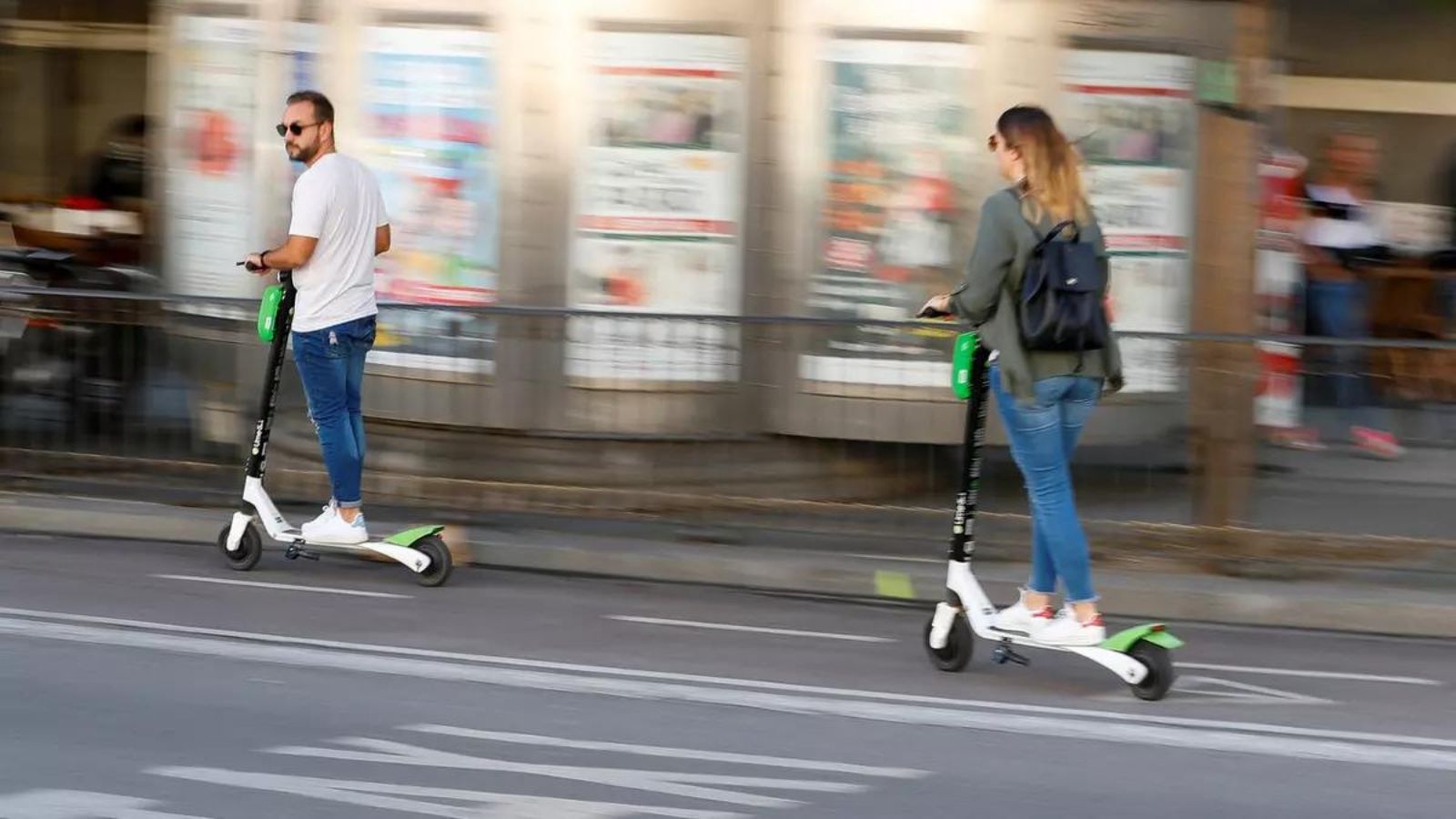 In road traffic, the same rules apply to users of e-scooters and scooters as to cyclists. This despite the fact that the way they are driven has nothing to do with cycling.

On the road, they are risky and unpredictable. Drivers can often only guess what the driver of the electric scooter in front of them is doing. It is high time to set clear rules for these means of transport.

As a motorist, you may have had to react quickly to a sudden change in the electric scooter in front of you. It could have driven in the middle of your lane and ignored surrounding traffic.

As a pedestrian, you have probably encountered a situation where an electric scooter user was riding on the sidewalk without caring about pedestrians or parents with strollers. Situations like this multiply with the warm weather and the ability to shorten your way around town on a shared electric scooter.

The experts of the road safety team are confronted almost daily with the irresponsible behavior of the users of electric scooters. Riding on the sidewalk, hitting cyclists, riding in pedestrian areas are not exceptional. An e-scooter, like a scooter, is legally considered a bicycle, even though it has little in common with the way a bicycle is ridden.

“The user must indicate a change of direction by lifting it, which can be done safely on a bicycle. It’s not safe on a scooter, for example, because it has short handlebars. It is also less stable and if the cyclist wants to indicate a change of direction by leaning, he risks falling. It’s also why you rarely see someone on a scooter indicating they want to turn. The driver behind him doesn’t really know his intentions,” says Markéta Novotná, traffic education methodologist at the road safety team.

Children often ignore traffic rules and don’t have the obligatory bicycle helmet. Accidents involving scooters and e-scooters rank below cyclists in the statistics. Last year, a total of 3,157 traffic accidents involving cyclists occurred in Czech municipalities. Children under the age of 14 represent more than 8% (8.24%) of the accidents in this statistic.

However, the use of protective gear while riding an electric scooter is not unnecessary. Although a fall or collision can result in a scratch or laceration, the injury does not have to be serious.

“People should always be aware of their safety and properly assess their abilities, strengths and the pitfalls of the course,” Georgiev said. Scooters and e-scooters should be a separate transport category. The discussion should have started a long time ago. A scooter, like a bicycle, has no place on the sidewalk. However, users drive on it and alternate in a completely unexpected way between the sidewalk and the road without indicating a change of direction. They are supposed to ride on the right side of the road, which is often not the case.

The minimum age to drive an electric scooter varies from country to country in Europe. In Italy, for example, the minimum driving age is 18. From the age of 14, you can drive it with an AM license, which is a license to drive a motor vehicle whose design speed does not exceed 45 km/h. In Switzerland it is 16, in Germany 14 and in Austria 12.

In the Netherlands, electric scooters are perceived as mopeds, but since they do not have a driver’s seat, they are prohibited. In the Czech Republic, a child under the age of 10 may ride an electric scooter without the supervision of a person over the age of 15 only on a cycle path, on a cycle and pedestrian path and in a residential area on the whole of its territory.

In the pedestrian zone, however, only if a sign allows cyclists to enter. In the “Cyclist Zone”, the maximum speed limit is 30 km/h. Which is often not respected by users.

“We should ask ourselves if these vehicles really have a place on the road. If so, let’s give them clearly defined rules that ensure the safety not only of the users of these vehicles, but also of all road users and pedestrians on the sidewalks. Let’s ask ourselves where we want to allow e-scooters and where we don’t,” says Jan Polák on behalf of the road safety team.

Payday loans versus installment loans: which is better?