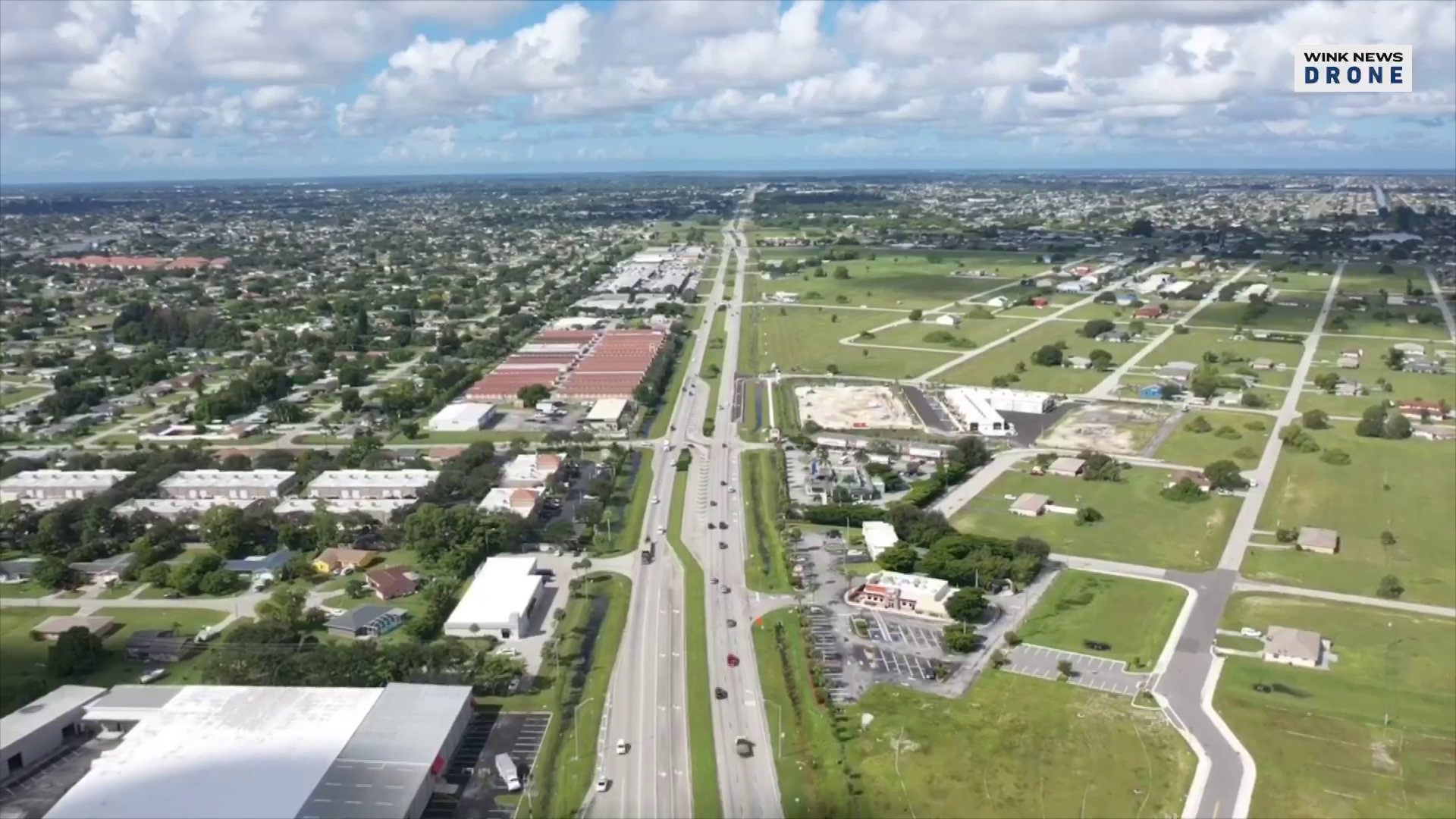 Nobody likes to sit in traffic, but with new homes and apartments being built in Southwest Florida, experts think it’s time to start doing something about it.

So much development is underway on a stretch of Pine Island Road from Nicholas Parkway to Del Prado Boulevard in Cape Coral.

The City of Cape Coral is trying to plan what a hallway will look like in 50 years. Officials are planning a virtual meeting and they want to hear from locals.

“I’m in no rush. You know you get there by kinda swearing to each other or something and forget about it,” Cape Coral resident Bob Molnar said.

“At rush hour, it’s pretty bad. You can be slowed down for quite a while, especially by Andalucia,” said fellow Cape Coral resident Aaron Brackenbury.

For now, it’s a leisurely stroll near lunchtime down the hall. However, that could change after what the mayor calls Cape Town’s main commercial development corridor is complete.

“We know this area is going to be an area of ​​explosive growth and we need to make sure we have the capacity that will be needed today and for the future,” Cape Coral Mayor John Gunter said.

Mayor Gunter told WINK News the corridor needs attention now, and that’s why the city has brought forward a study of the nine-mile stretch, originally slated for 2030.

Cape Coral, Lee County and the Florida Department of Transportation want input from drivers and are asking drivers to rank what they consider priorities and where changes need to be made. The goal is to help guide transportation and land use planning decisions for the next 50 years.

“Everyone wants growth and to sustain growth you have to deal with the little problems and the headaches,” said Donna Elwell, a resident of Cape Coral.

Click here to see the survey where you can voice your thoughts on what you think should be included. You can rank your top five priorities such as streetlights, additional traffic lanes, and sidewalks. Then you can locate exactly where on Pine Island Rd. you want to see some of these upgrades.