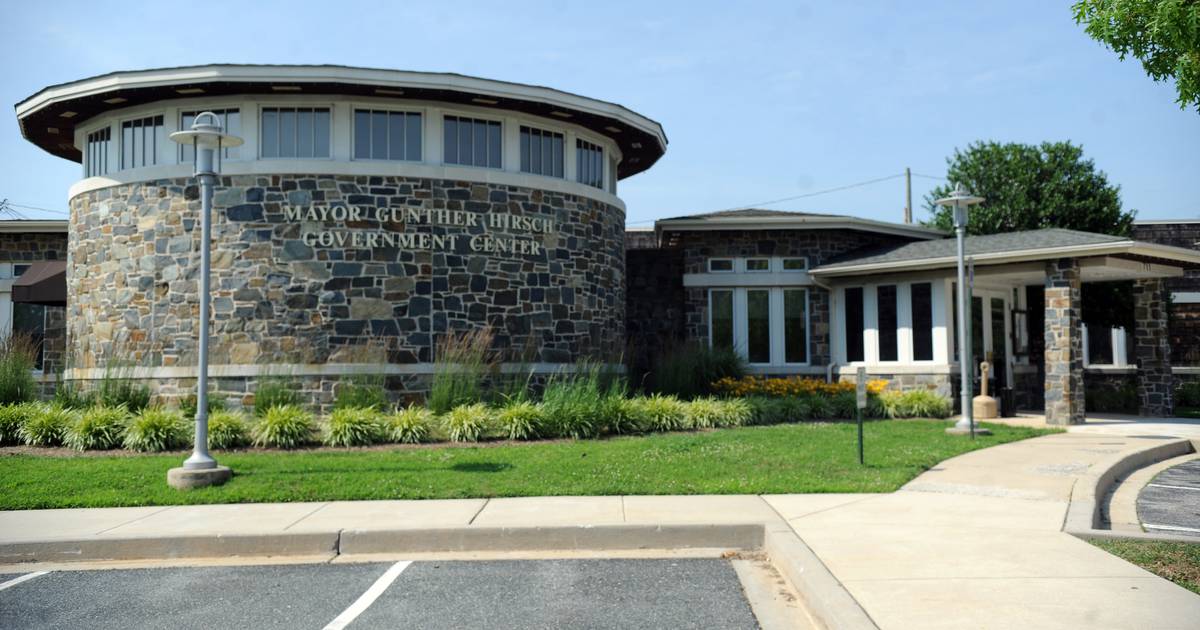 Several appointments were made during the Havre de Grâce municipal council on July 18.

Eric “EJ” Millisor was sworn in as the new director of the city’s Department of Public Works. He took office on July 12.

sergeants. Jeffrey Cokewell and Kenneth Terry were recognized for their promotion to Sergeant.

The board passed an ordinance eliminating the Employee Benefits and Compensation Commission. Council Chairman Jim Ringsaker told the meeting that the commission had “lost its usefulness.

“In the future, if we have to meet again, we will have to pass another ordinance to recreate it,” Ringsaker said, “but that’s not necessary at this time.”

Council also held a public hearing and heard a first reading of an ordinance that would approve a public works agreement for 100 Resonance Way. A second hearing will take place on Monday.

Three properties have been recognized with beautification awards by the Historic Preservation Commission: the South Washington Street home of Nathanael and Mary Gordon; Michael and Bonnie Gaborek’s Fountain Street home; and the Linden Lane home of Lee and Phyllis Perzanowski.